Lenny Abrahamson’s Room was nominated for Best Picture, Best Director, Best Lead Actress, and Best Adapted Screenplay at the 2016 Academy Awards. Adapted by Emma O’Donoghue from her own book, the film stars Brie Larson, Joan Allen and William H. Macy and tells the harrowing story of a young woman (Larson) and her 5-year-old son, Jack (newcomer Jacob Tremblay), who live in confinement in a 10 x 10-foot single room. The room is the only home Jack has ever known. As his curiosity builds alongside his mother’s desperation, one thing is clear: the room cannot contain either of them indefinitely.That year, Larson won the Golden Globe for Best Actress and the Oscar for Best Actress for her performance, and the film proved to be a hit with critics and audiences alike, earning rave reviews and accolades across the board.

Room underwent post production at Screen Scene, and the film was edited by Screen Scene’s Nathan Nugent, who was nominated for an Independent Spirit Award for his incredible work. Room marks Nugent’s third collaboration with director Lenny Abrahamson after What Richard Did and Frank.

Nathan and his assistant, Jennifer McCann, were on set while principal photography on the film took place in Canada, working out of a temporary edit suite just above the soundstage during production.

Talking about his experience on the film, Nathan said that while onsite he and Jennifer were based in two separate rooms and only working off Avid Media Composer. “We had a small storage rate between us, sharing footage back and forth, and she was kind of assisting me while doing dailies and uploads. It was really scaled-back and simple because we were set up in a temporary environment, rather than a big post-production facility.”

“(Director) Lenny likes to react quickly to things," Nathan continued, "so as quickly as possible I’d do a rough version of scenes that he had shot either that morning or the day before, and I’d come downstairs and quietly just stick a USB into his Mac as he was off directing scenes. They might do a reset, and then he’d have 20 minutes to come down and watch stuff. It was instant response. It was good for him to know and feel that, and it also helped with how he was blocking the next scene.”

Once the movie finished filming in Toronto, the edit moved back to Screen Scene’s Dublin base of operations, where Nathan proceeded to cut the movie over the next five months. It was there that Screen Scene’s visual effects department provided all of the film’s VFX. VFX Supervisor Ed Bruce and VFX Producer Kenneth Coyne were responsible for overseeing the company’s in-house team as they completed over 70 computer-generated breath shots, snowfall, monitor replacements and clean ups, all of which fit seamlessly into the final film.

Sound Designer Steve Fanagan explained, “We worked in ProTools 11 in 5.1 in our edit suites and on the mix stage. We mixed the film on the Main Stage, which was recently upgraded. The new 64 fader Avid D-Control console provides complete integration with Pro Tools, and allows for two mixers to work simultaneously. We’re running four ProTools systems on the stage with capacity for hundreds of tracks creating a powerful and flexible setup.”

“From the outset, our goal was to do something unique and tailored with the sound design for the film. We recorded a lot of our own sound effects mainly using a sound devices recorder and some DPA 4060 microphones,” said Steve. “A really useful tool for creating a believable space inside Room was Audio Ease’s Altiverb. We recorded a variety of unique impulse responses in dead spaces, different sized mix theatres, foley stages, ADR and VO booths, and any confined space we could fit a speaker and a pair of microphones into. This allowed us to create our own reverbs for the film; we were looking for a sound of a space that didn’t feel familiar. It had to be something that was a little bit otherworldly and very much of the point of view of someone stuck in that experience. We ran Altiverb in both the dialogue and effects sessions during the edit, using the same room IRs to ensure that the dialogue and ADR, Foley and effects would sit inthe same space.”

Additionally, the performance and recording of the Foley for the film’s characters, Jack and Ma, helps bring the audience right into their world, giving the perception that they’re right there next to Jack, experiencing the claustrophobic closeness of Room, and, later, the larger world. The work that Caoimhe Doyle, the Foley artist, and Jean McGrath, the Foley mixer, did was fully tailored to achieve this.

Supervising Sound Editor Niall Brady added, “For this film and all the films we work on it is important that we’re working in ProTools from day one of editorial through to the completion of the mix and deliverables. This means that the mix is constantly ‘live’ and we’re shaping the mix from the very beginning of editorial. This was particularly useful for Room as we started sound editing and providing material for temp mixes while Lenny and Nathan were still picture editing. It also meant that the work for the various temp mixes was carried through editorial and into the final mix.”

Screen Scene would like to extend a massive "congratulations" to Lenny Abrahamson, Ed Guiney, Brie Larson, Emma Donoghue and all at Element Pictures on their well-deserved Oscar nominations and wins.See the trailer for Room 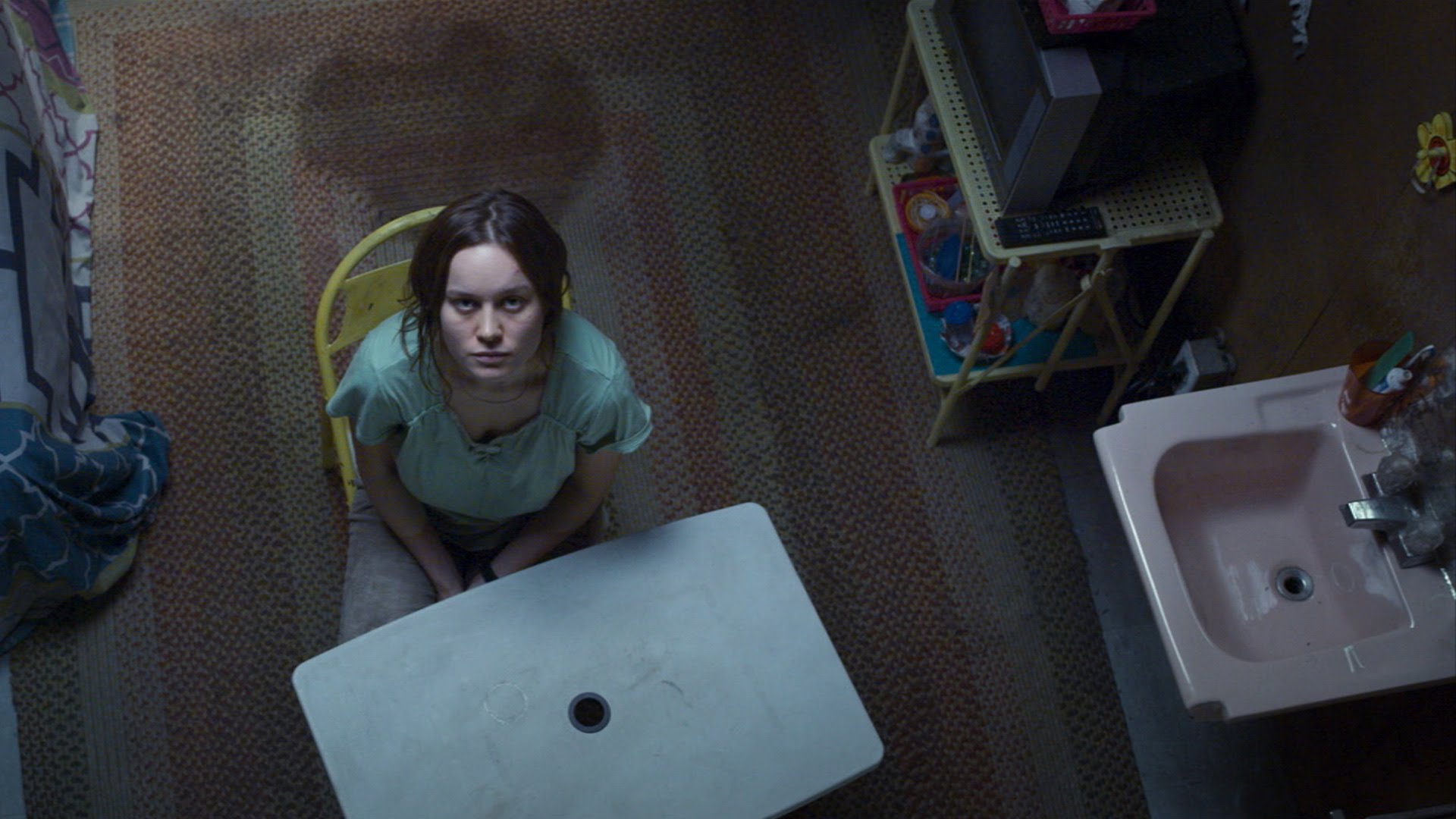 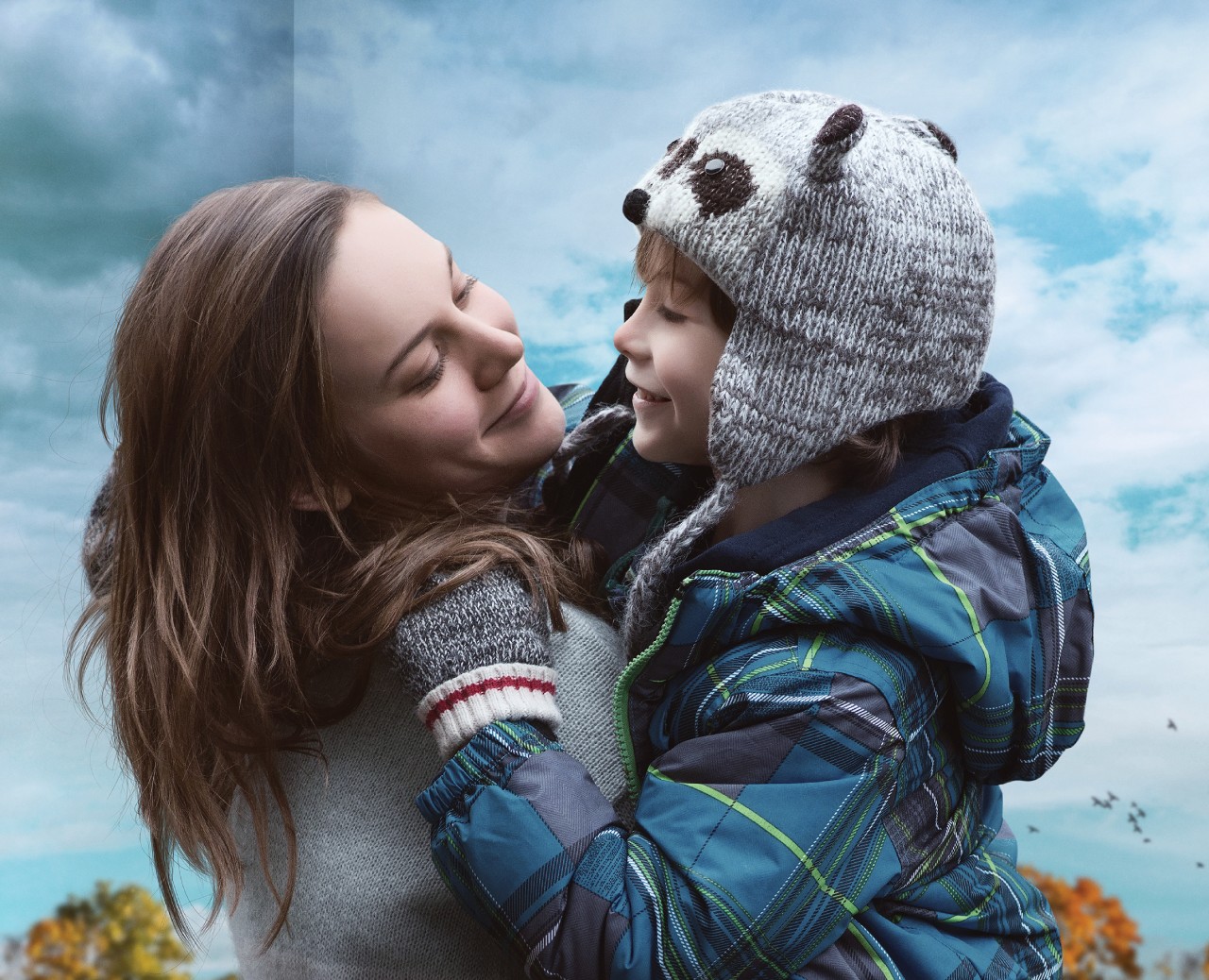