The Leigh Matthews Trophy is an annual award given by the AFL Players Association to the Most Valuable Player in the Australian Football League. It is named in honour of Leigh Matthews, who won the first MVP award in 1982.

Mediatec were onboard supporting our clients in the delivery of live in-room vision components for the event, such as projection, LED screens, communications, control systems and most importantly a talented team of technical professionals. 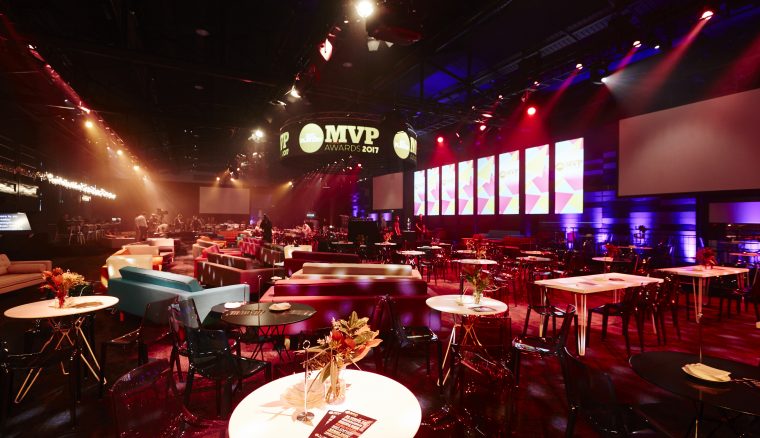 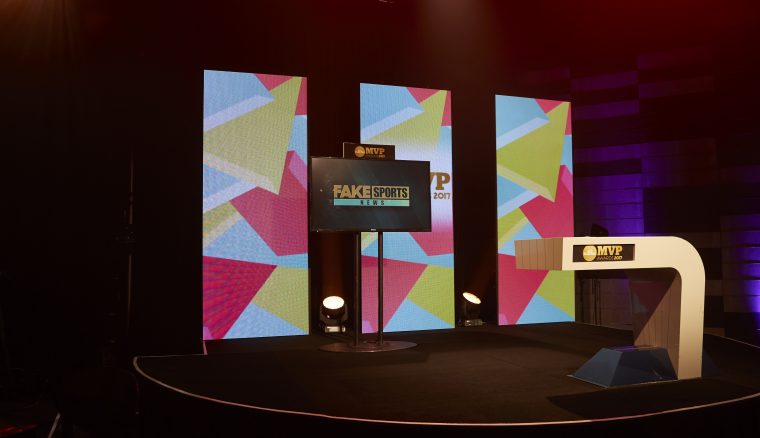 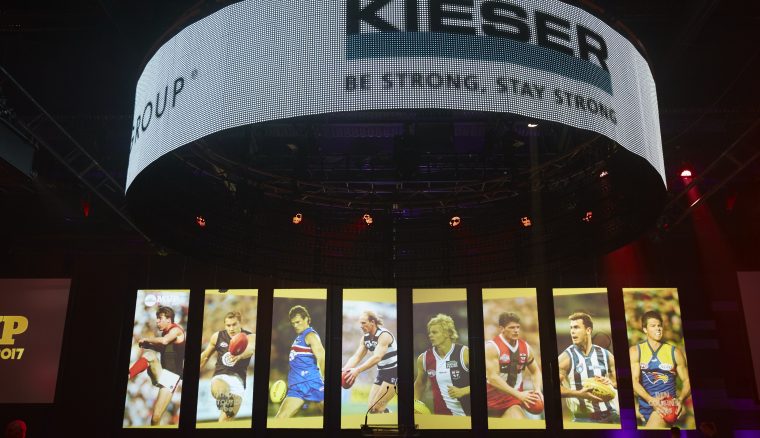 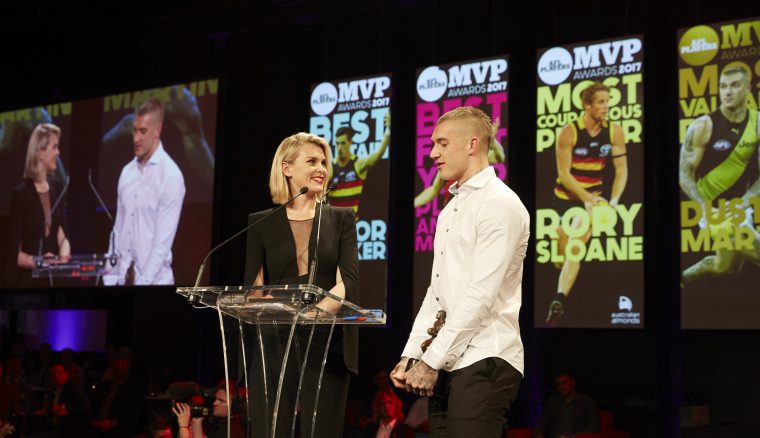