The Logie Awards are an annual institution that celebrate Australian television; sponsored and organised by magazine TV Week since 1959.

Awards are presented in public and industry voted categories, with the highest honour and most widely publicised award being the Gold Logie, which is awarded to the Most Popular Personality on Australian Television for the previous year.

We have been proud to have supplied LED screen solutions on the TV Week Logie Awards for 15 years running. This year we used a winning combination of our tecViz CB3, BP3 and X7 LED panels. As always it was a privilege to work with such a great team of talented professionals on Australian TV's night of nights. 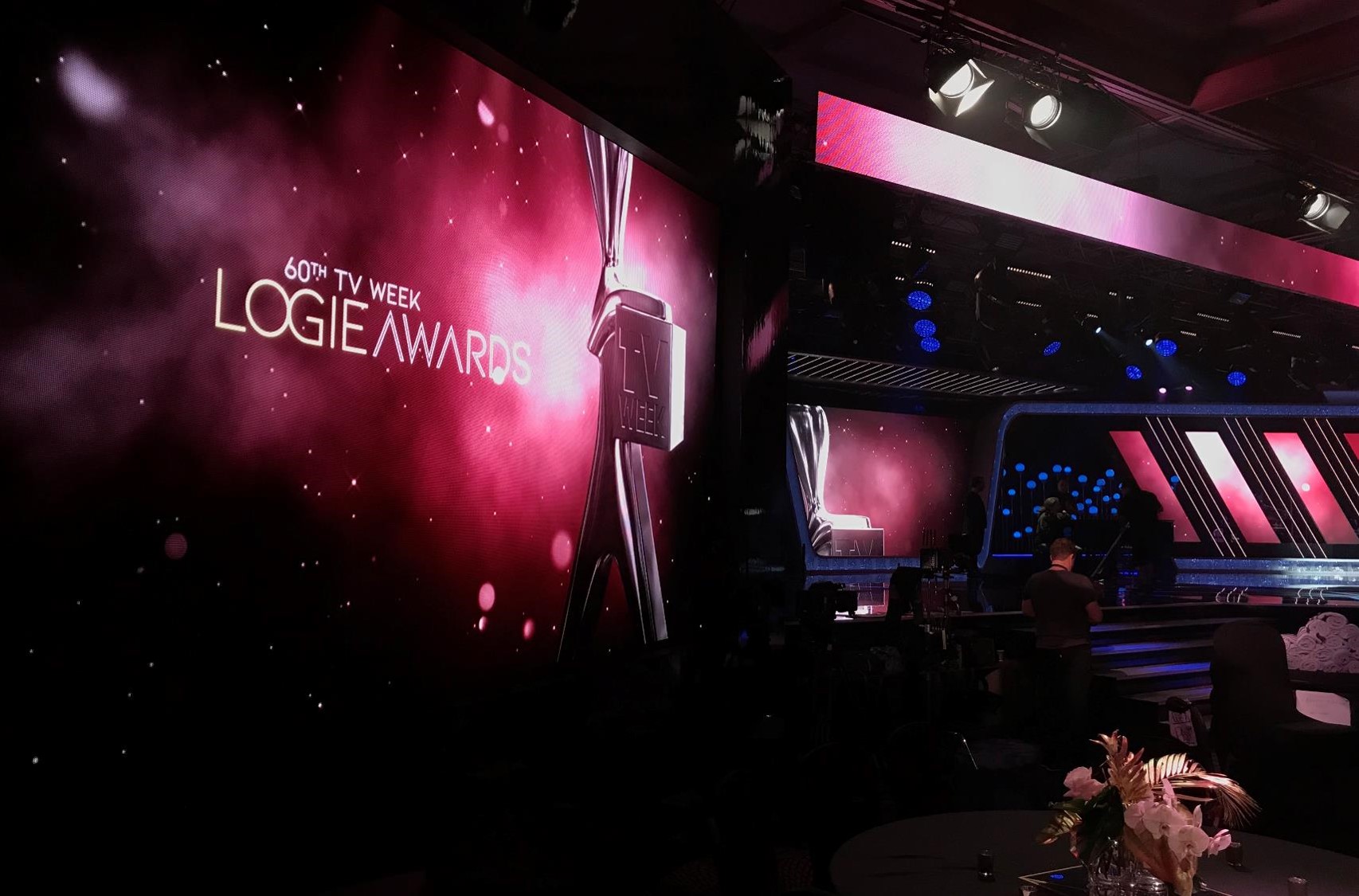 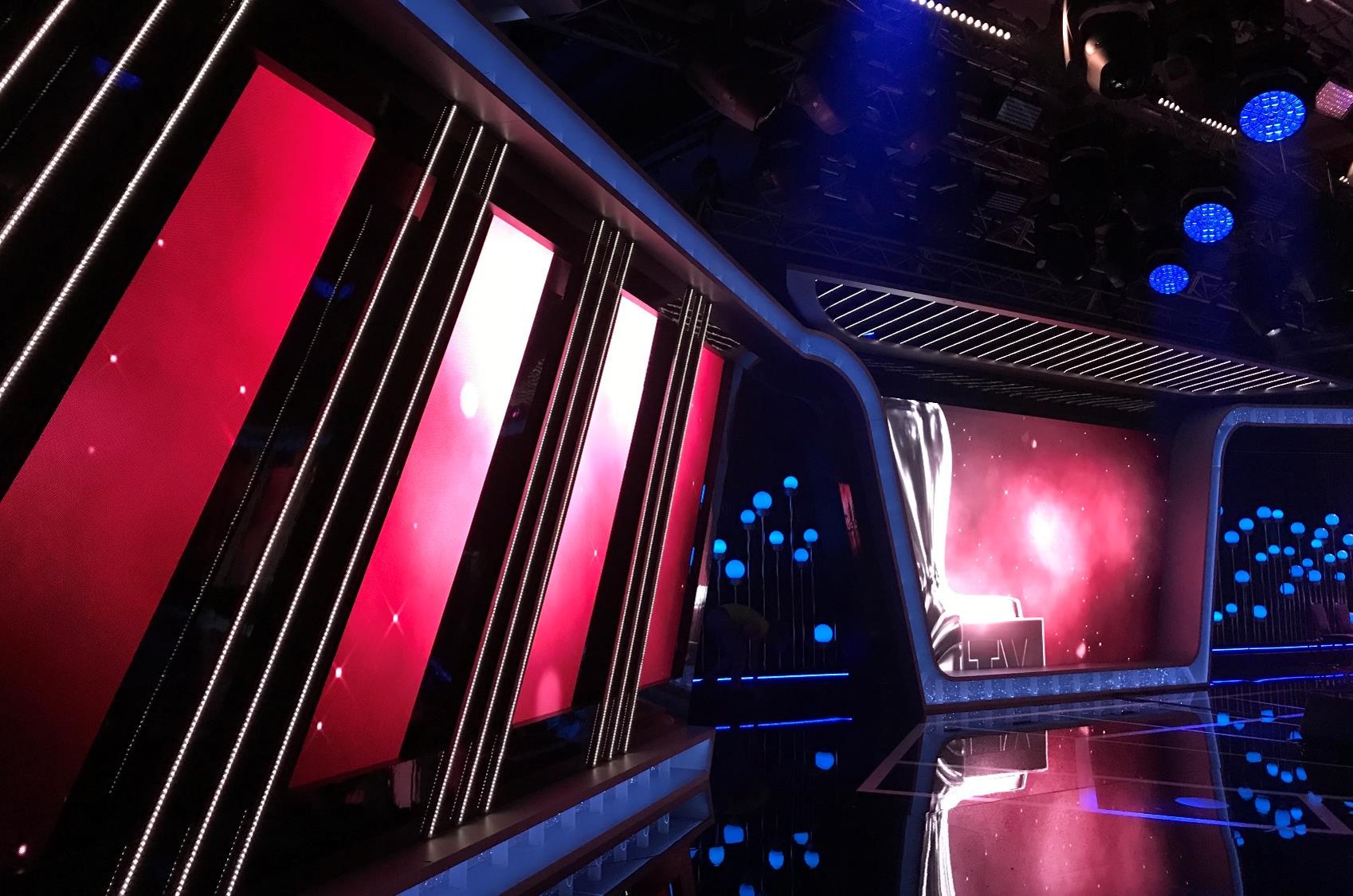