The Footy Show is an Award-winning Australian sports and variety entertainment television program. It is shown on the Nine Network and its affiliates. The show, which is dedicated to the Australian Football League (AFL) and Australian rules football, made its debut on 24 March 1994.

For over 10 years Mediatec has worked with the Nine Network in delivering this spectacular live event to a huge crowd and millions of viewers around the country. This year our TecViz BP3 LED panels created a visual surround on the stage floor; with our X7 panels making a rising impact to keep the huge set alive. 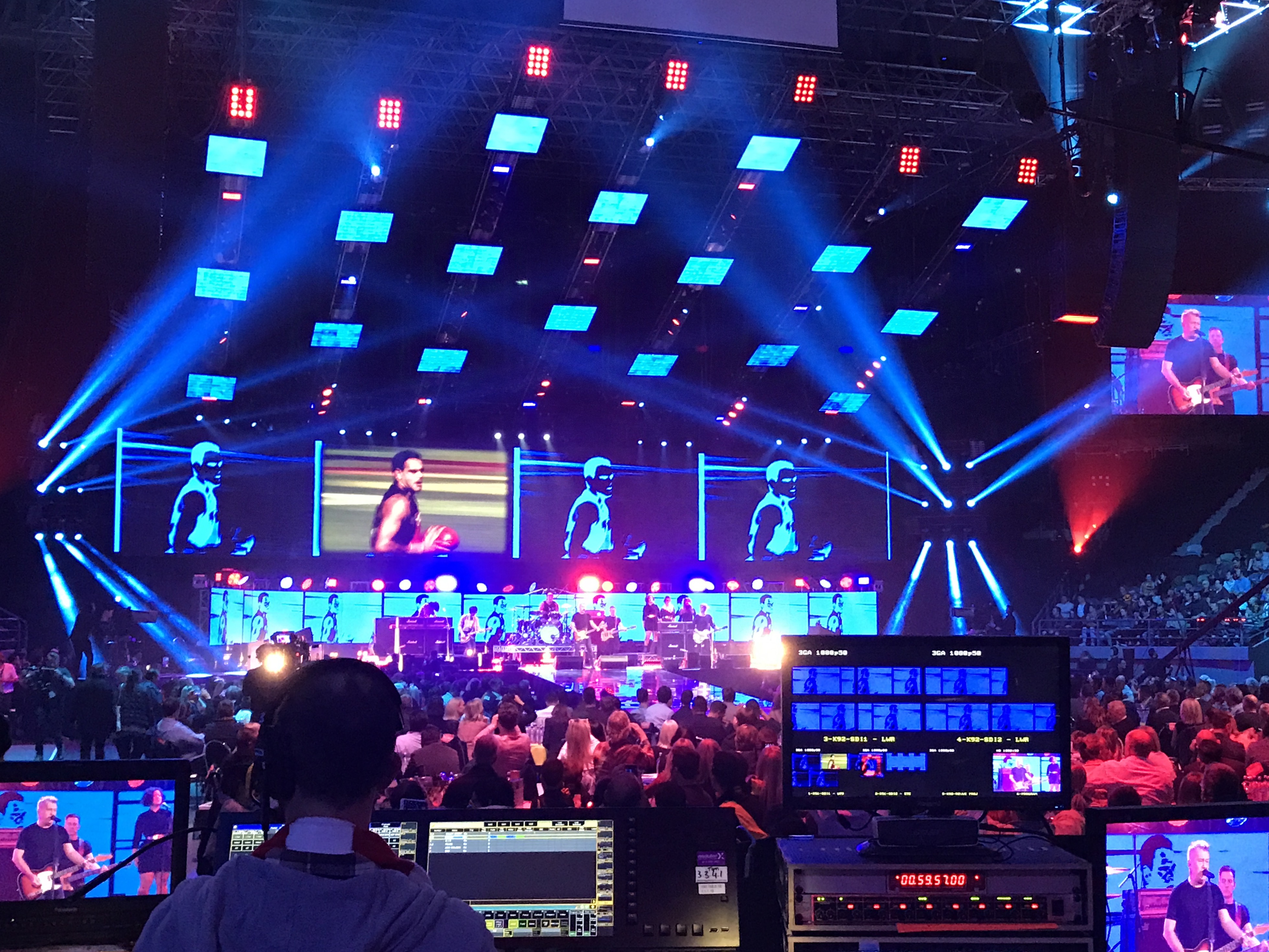 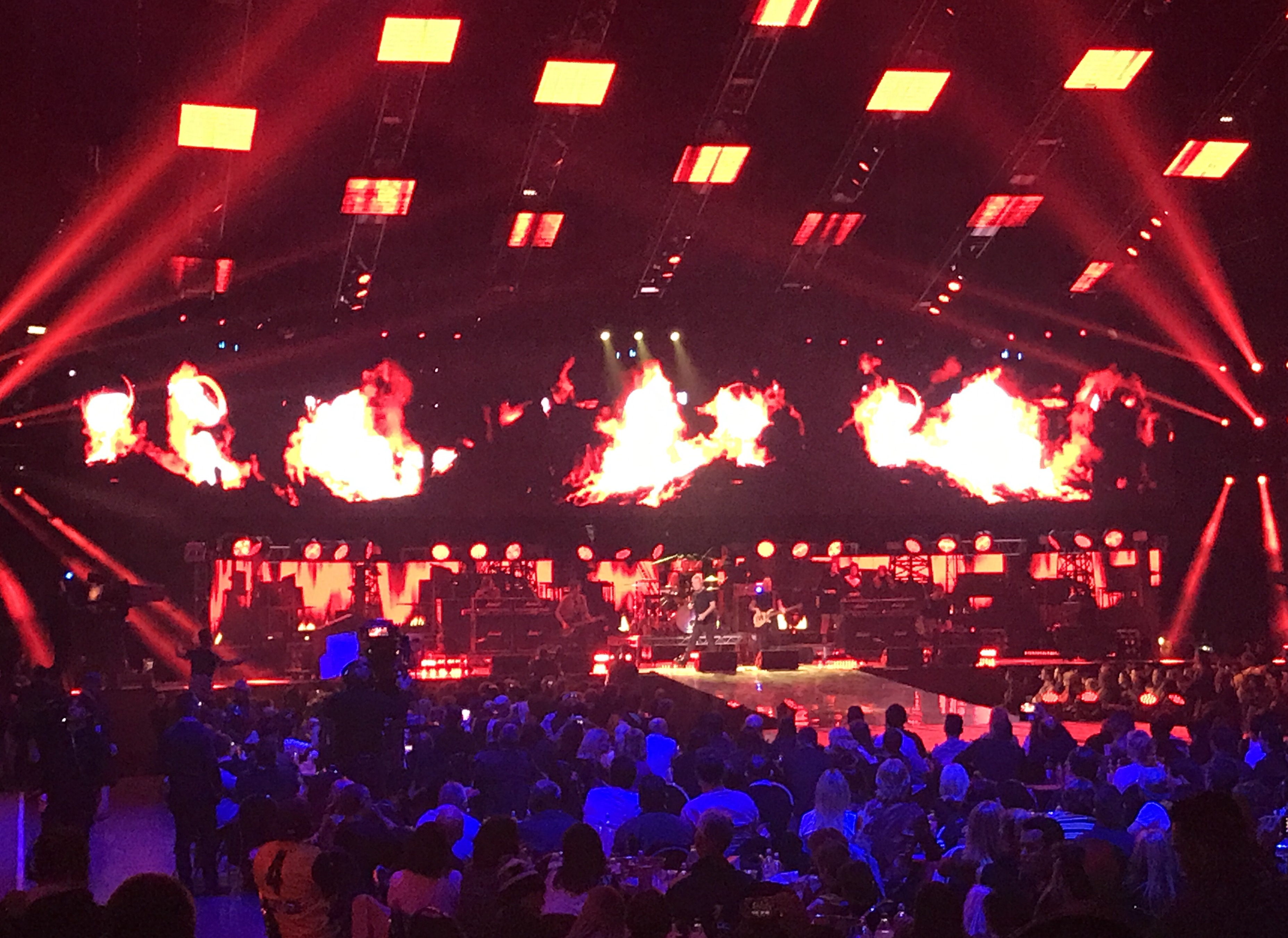 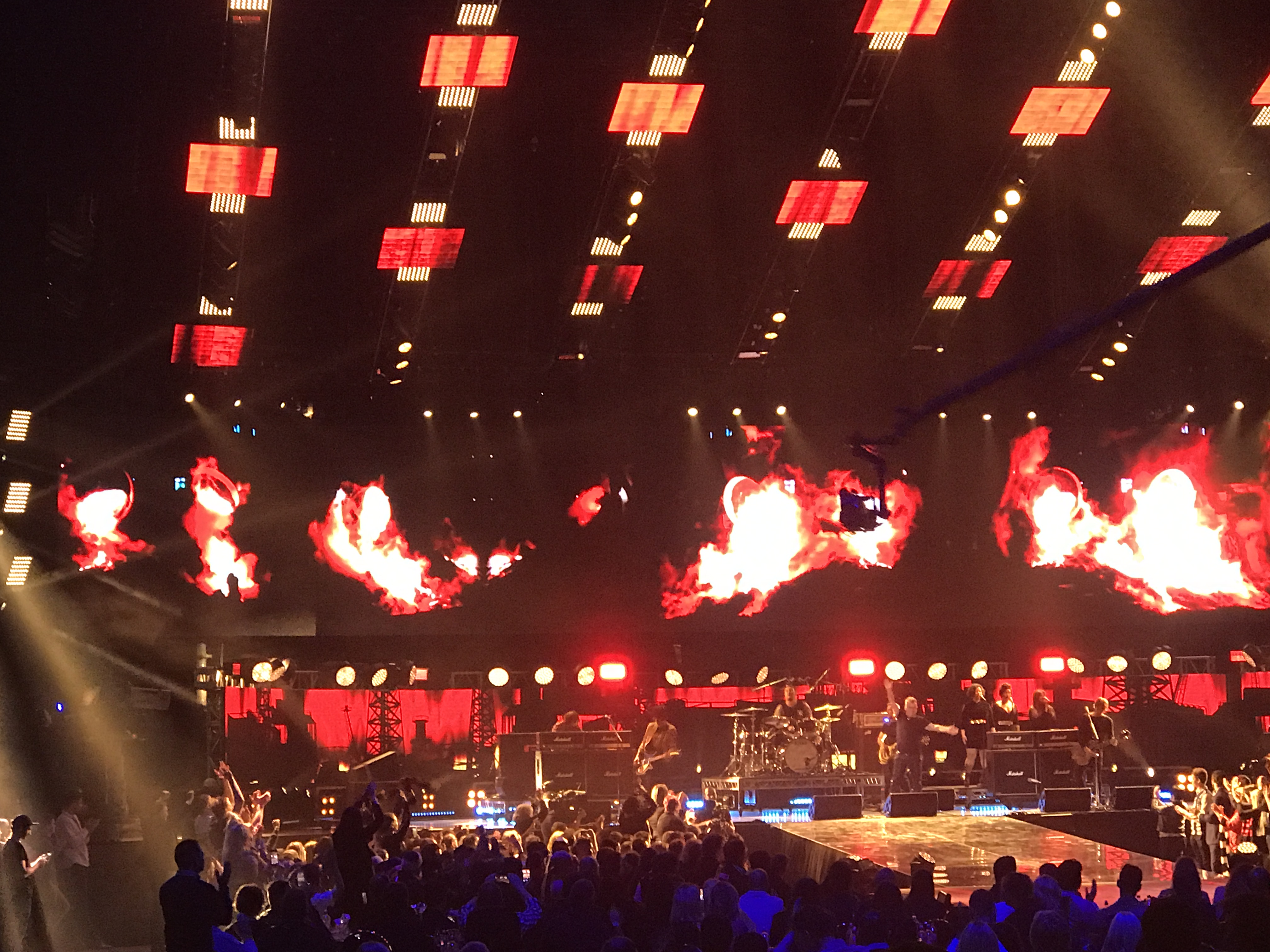 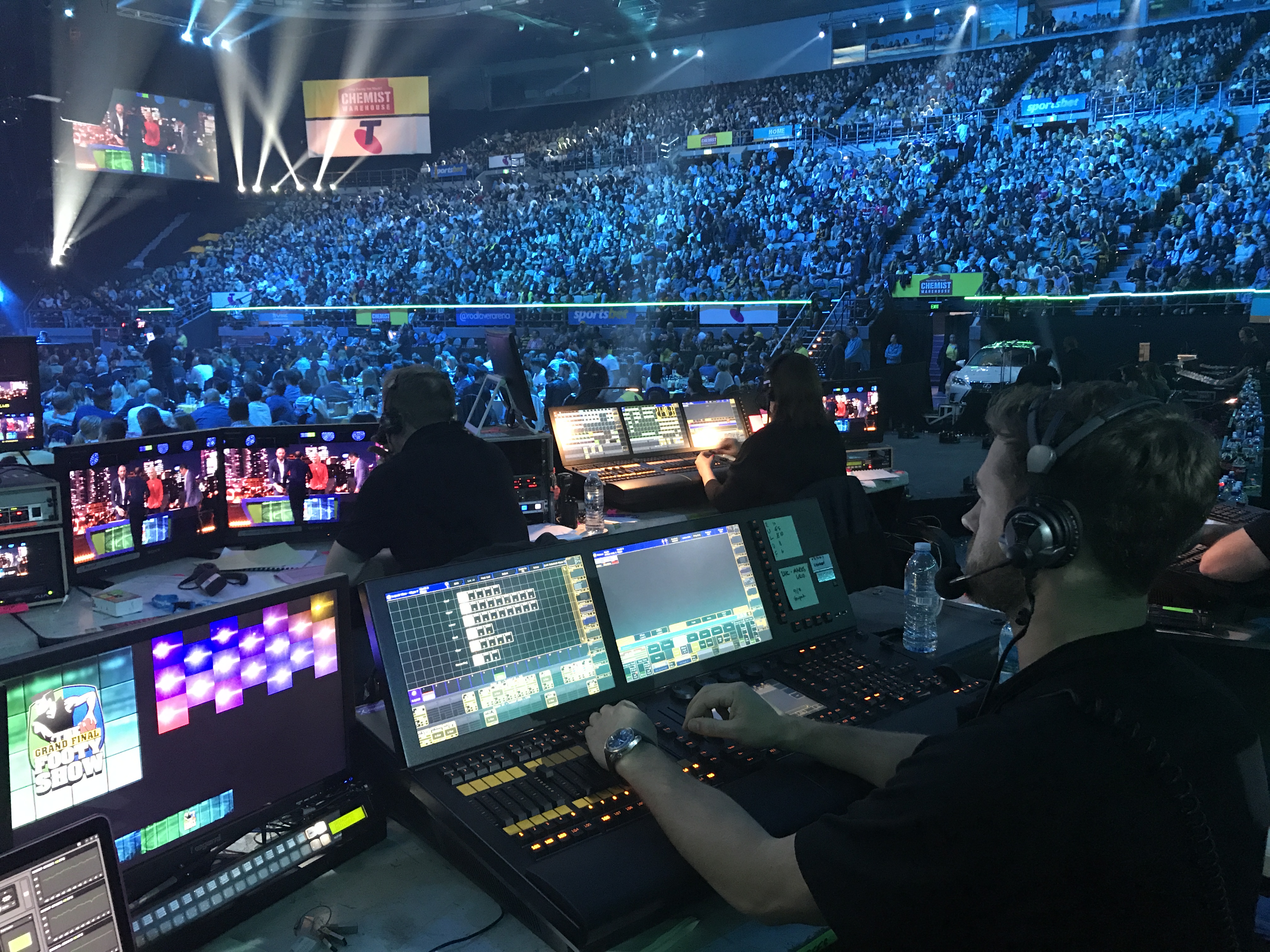 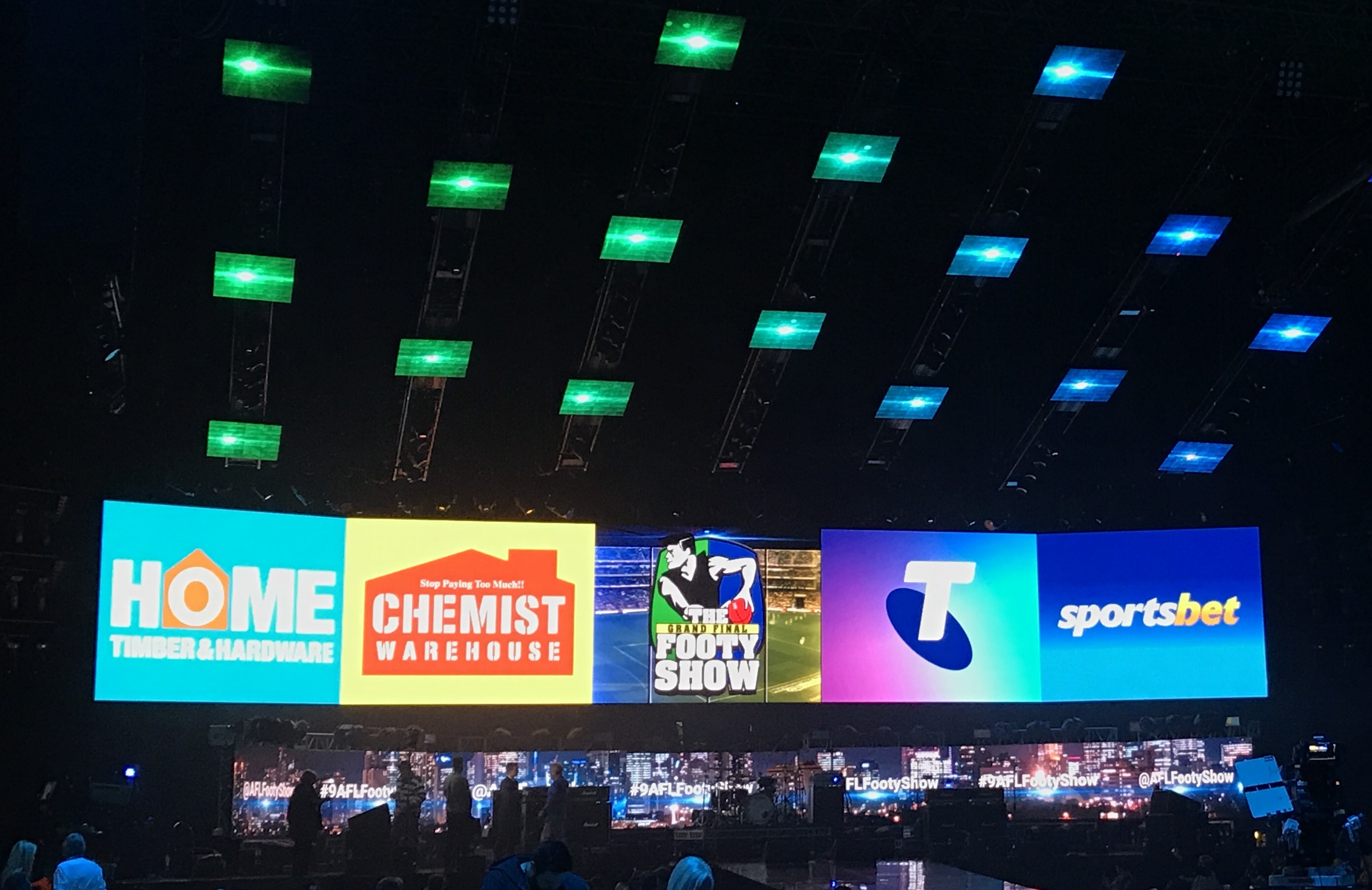