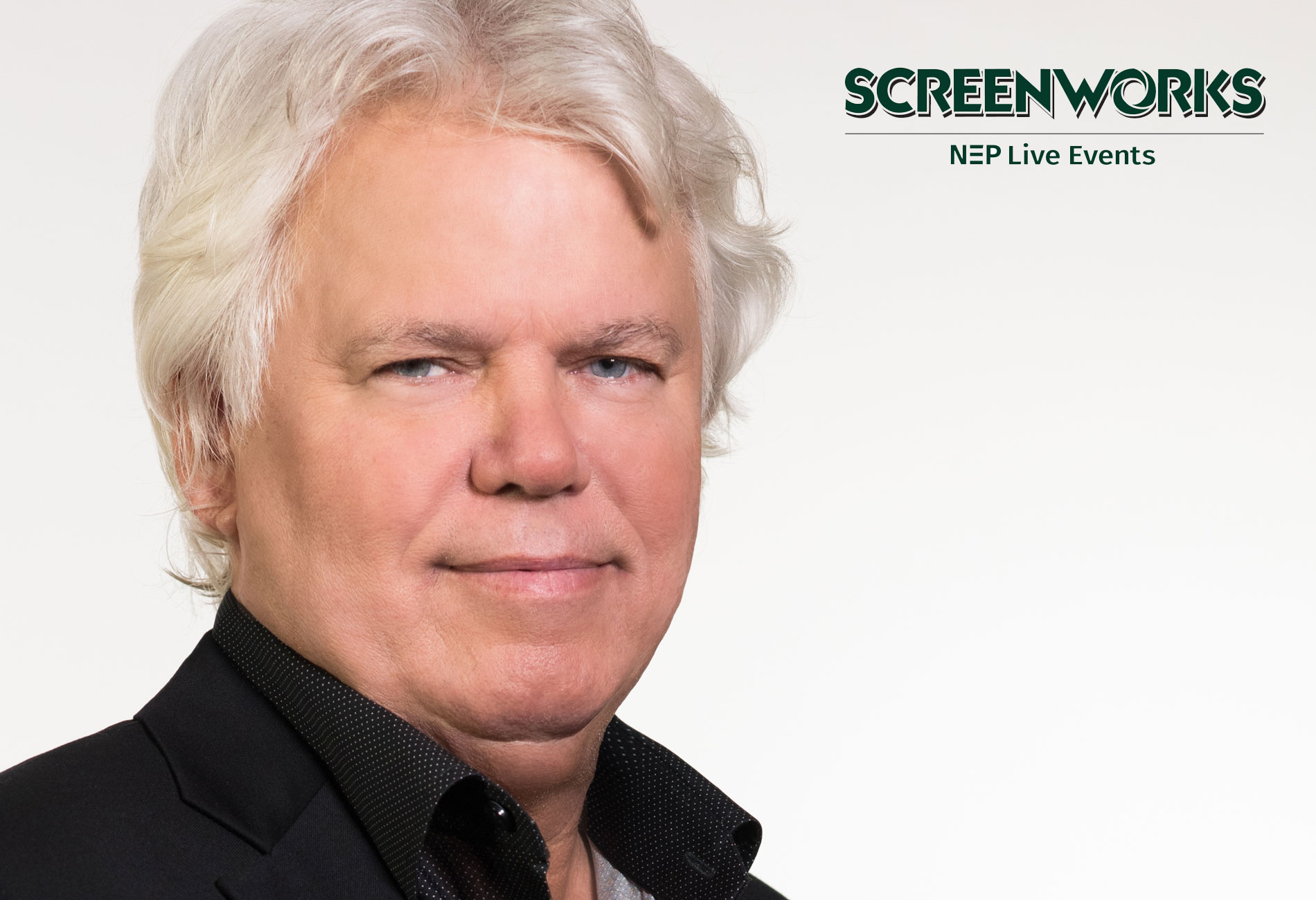 NEP’s Screenworks has just completed supporting production of George Strait: The Cowboy Rides Away, a two-hour live television concert special, which will premiere on CMT this Friday.

The concert set an indoor attendance record with 104,000 people. The show was produced and recorded from Denali’s mobile production truck, Cobalt, and utilized 22 Sony cameras and 42 Ki Pro recorders, to capture all of the action on stage.

“This was a great opportunity for us - it allowed us to combine Screenworks’ experience supporting live concert events with Denali’s expertise in major, live, multi-camera entertainment events.” said Screenworks President Danny O’Bryen. “It was truly an honor to be part of such a historic event for such a legendary musician.”